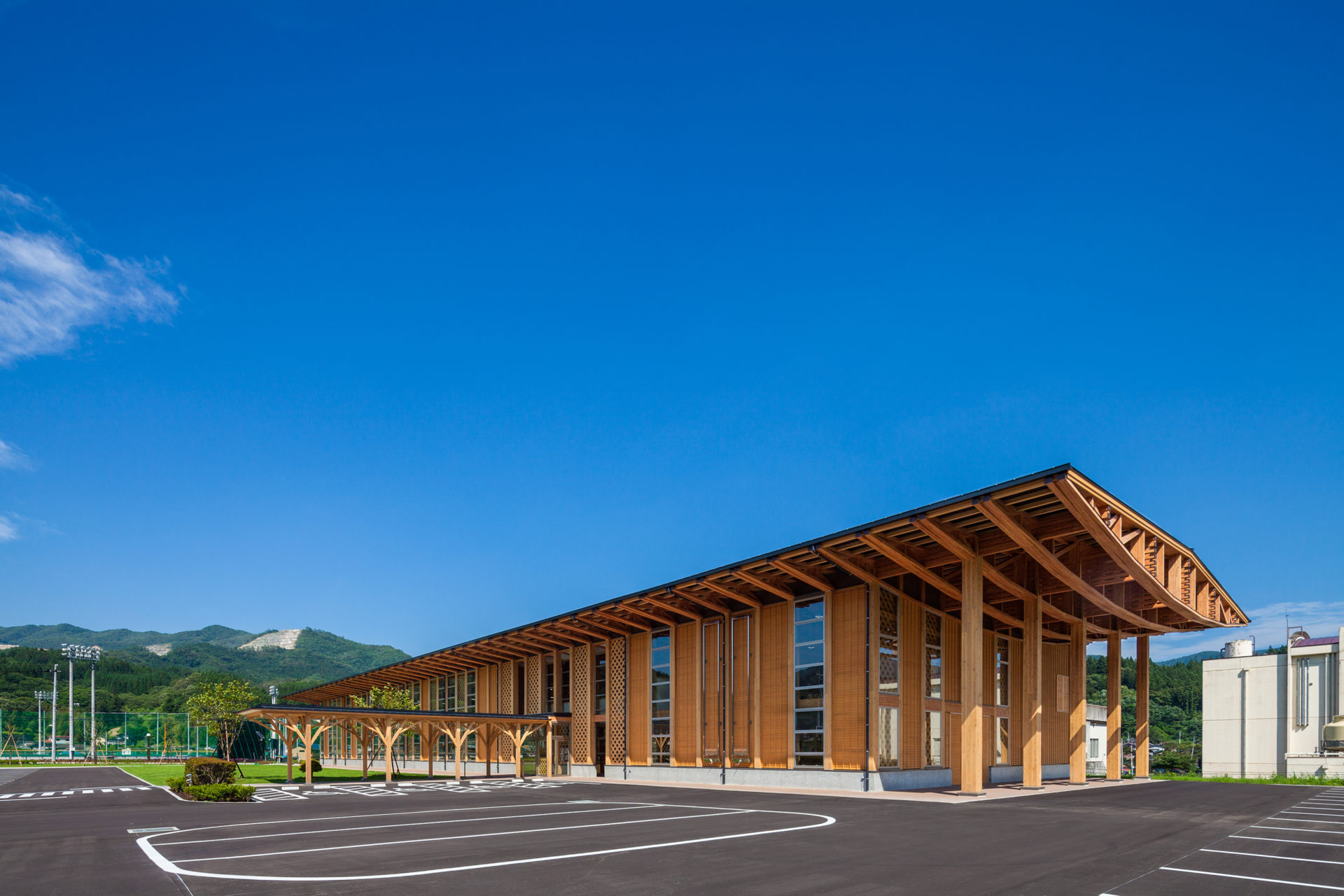 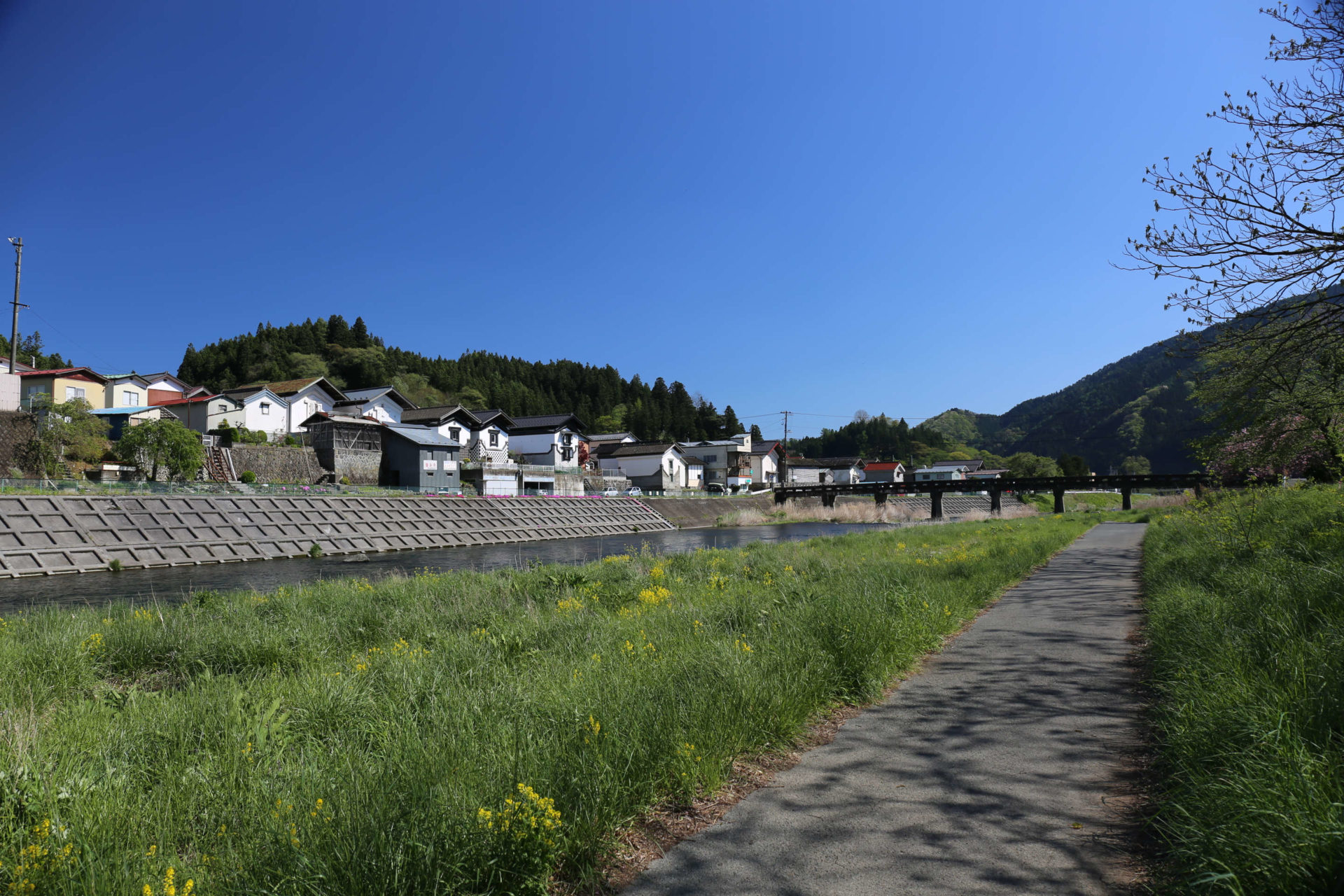 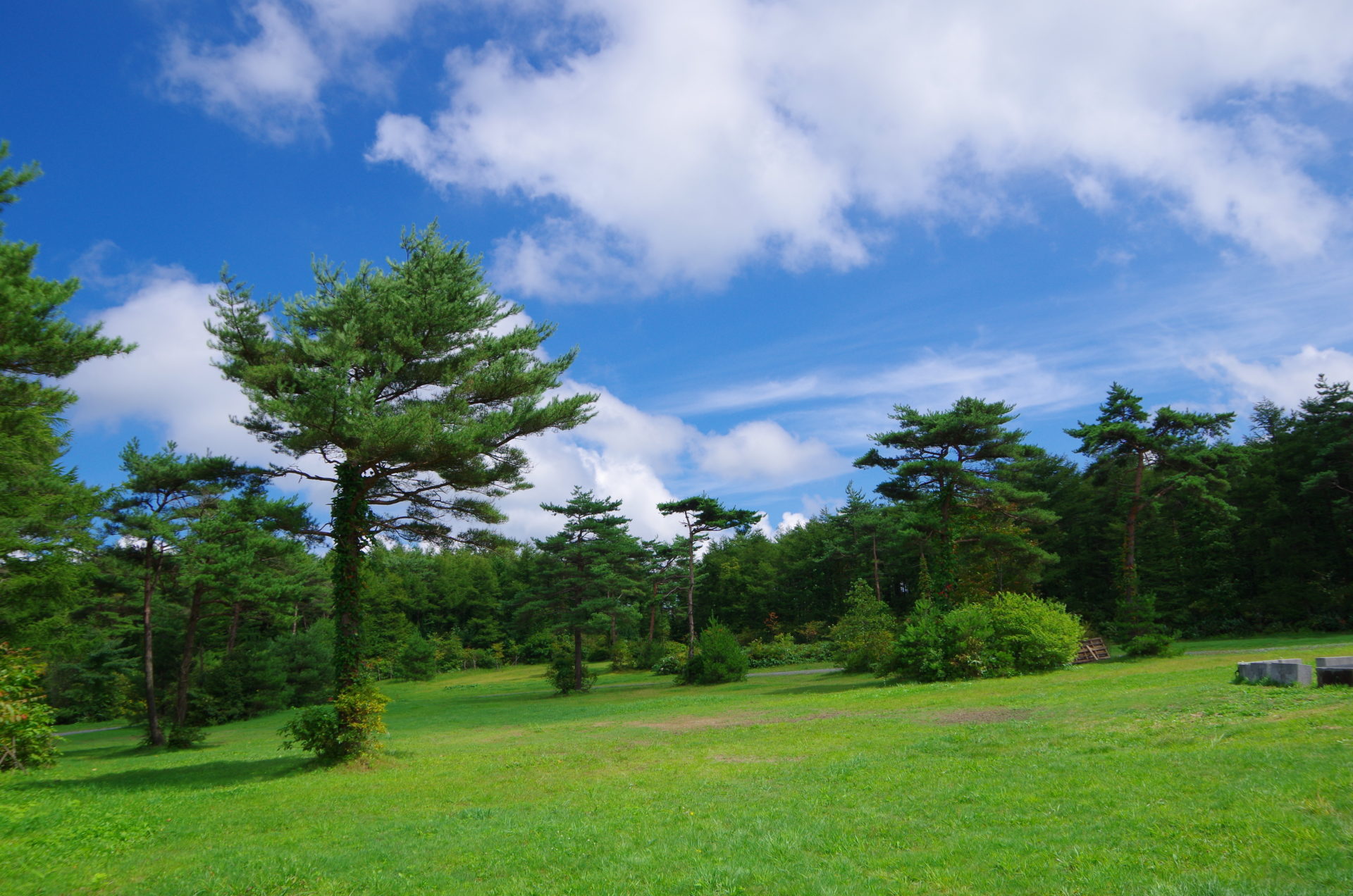 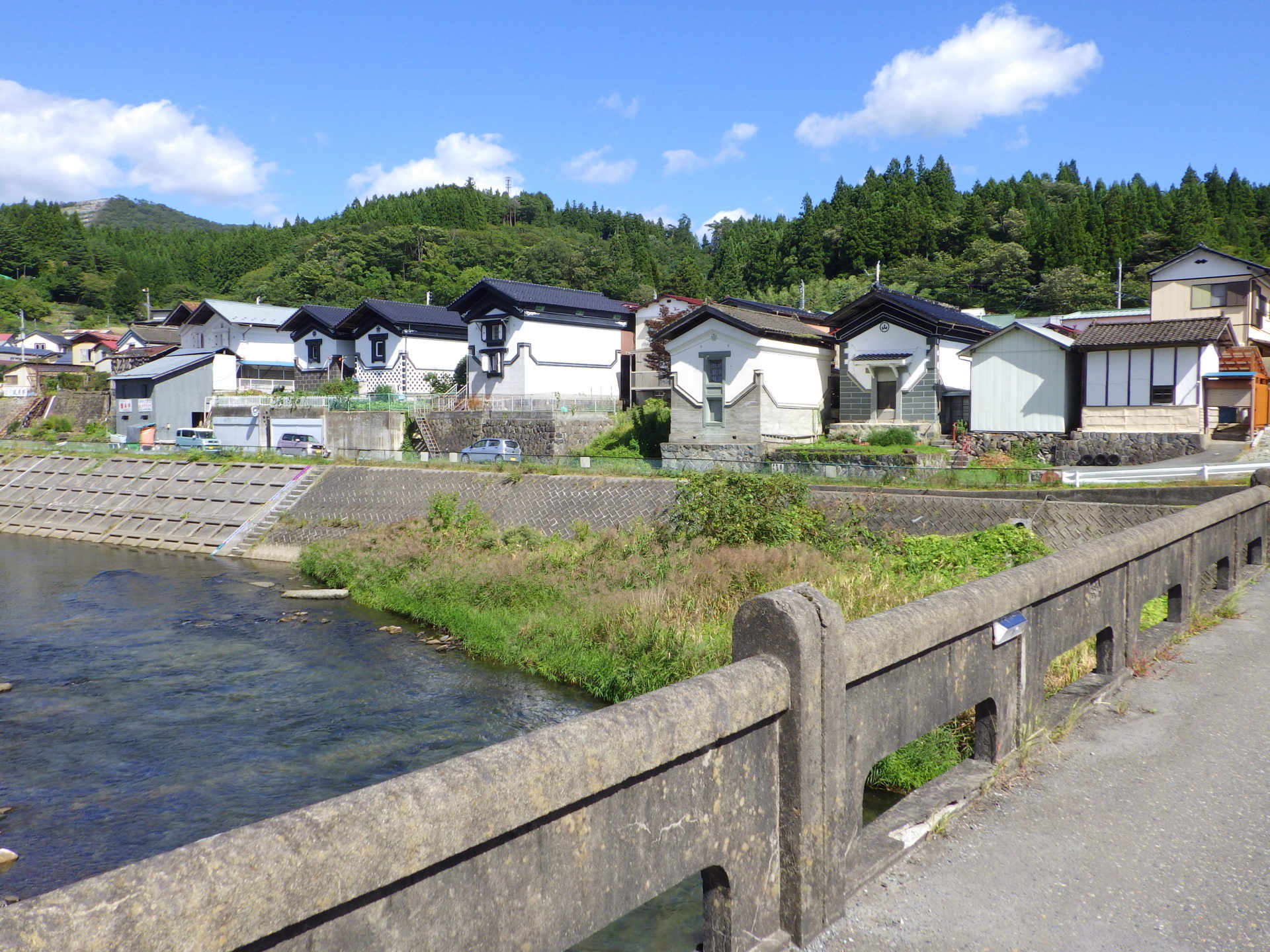 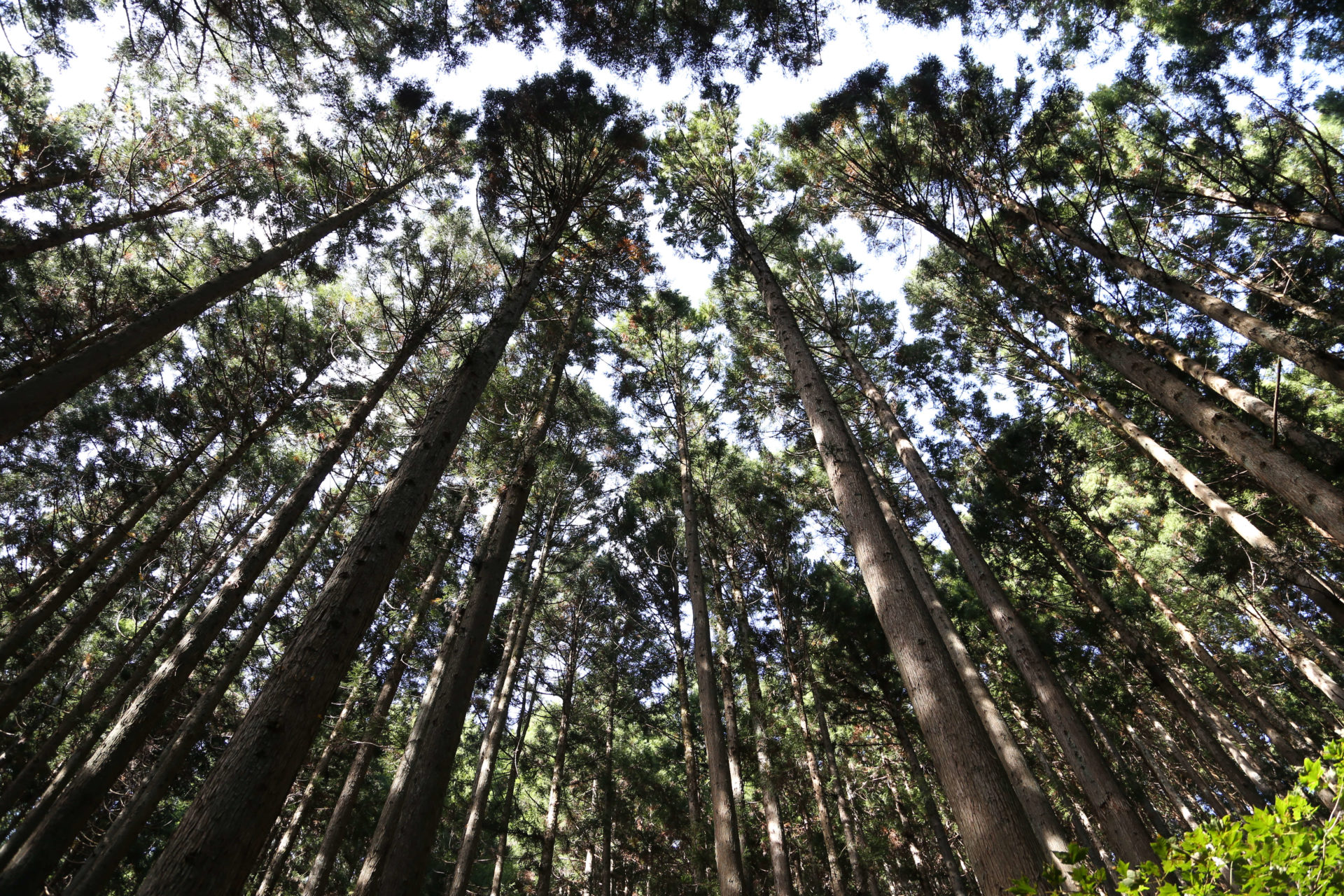 A town in balance, where serenity and bustle exist in harmony

Sumita-Town is a small town of about 5,000 people. The three villages at its core, Shimoarisu, Kamiarisu and Setamai, have thrived on forestry and agriculture for generations, passing down their culture and way of life. Setamai and the surrounding area flourished as a postal town at a major crossroads with bustling markets selling locally harvested seafood and grains. The traditional wooden houses and old mud-walled storehouses alongside the old major roads retain the architectural characteristics of the Meiji period and remind us of the nostalgic old days. Yet one cannot help noticing a breath of fresh air and new enterprises here and there. Machiya Setamai Eki, a complex with a café, a restaurant and galleries, was built as a communication center for the local communities in the renovated Former Kanno Family Residence, a nationally registered Tangible Cultural Property. While serving the local community, the center also attracts travelers who want to meet with the locals and learn about their culture.

In Sumita-Town, where Kesen Carpentry was born, approximately 90% of the land is covered by forest. During the Edo period, the bark of Hinoki wood, sourced from Mount Goyo, was an important natural resource for the production of safety fuses, an industry that thrived in the Date domain (the name of the area back then). Mount Goyo was named after Goyomatsu (a five-needle pine or pinus parviflora), which grows on the mountain. In 1991, Goyosan Hinawaju Teppo Tai (Mount Goyo Matchlock Gun Troops) was reestablished to preserve the history of gun troops in the villages. Many folk performing arts, whose origins go back to the Edo period, are still alive in Sumita-Town to this day. Two examples are Gezai Daimyo Gyoretsu, a rare kind of procession of feudal lords in Tohoku, and Odaira Dainenbutsu Kenbai that is believed to have been passed down by gold minors.” Every January, Gongenmai performers visit houses in the region. This folk performing art is known for its dynamic movements and considered to be an important traditional folk performing art that has inherited aspects of mountain worshipping. While traditions are being preserved, younger people are breathing new life into them as well, organizing a competition around an unusual ritual called Mizushigi, for example.
There are a variety of folk performing arts alive in Sumita-Town. One can find a broad spectrum of creativity in the people there, nourished by the majestic natural wonder of Mount Goyo, Miyazawa Kenji’s allegorical stories of Taneyamagahara, and the mystical atmosphere of the Kesen River, among many other places.