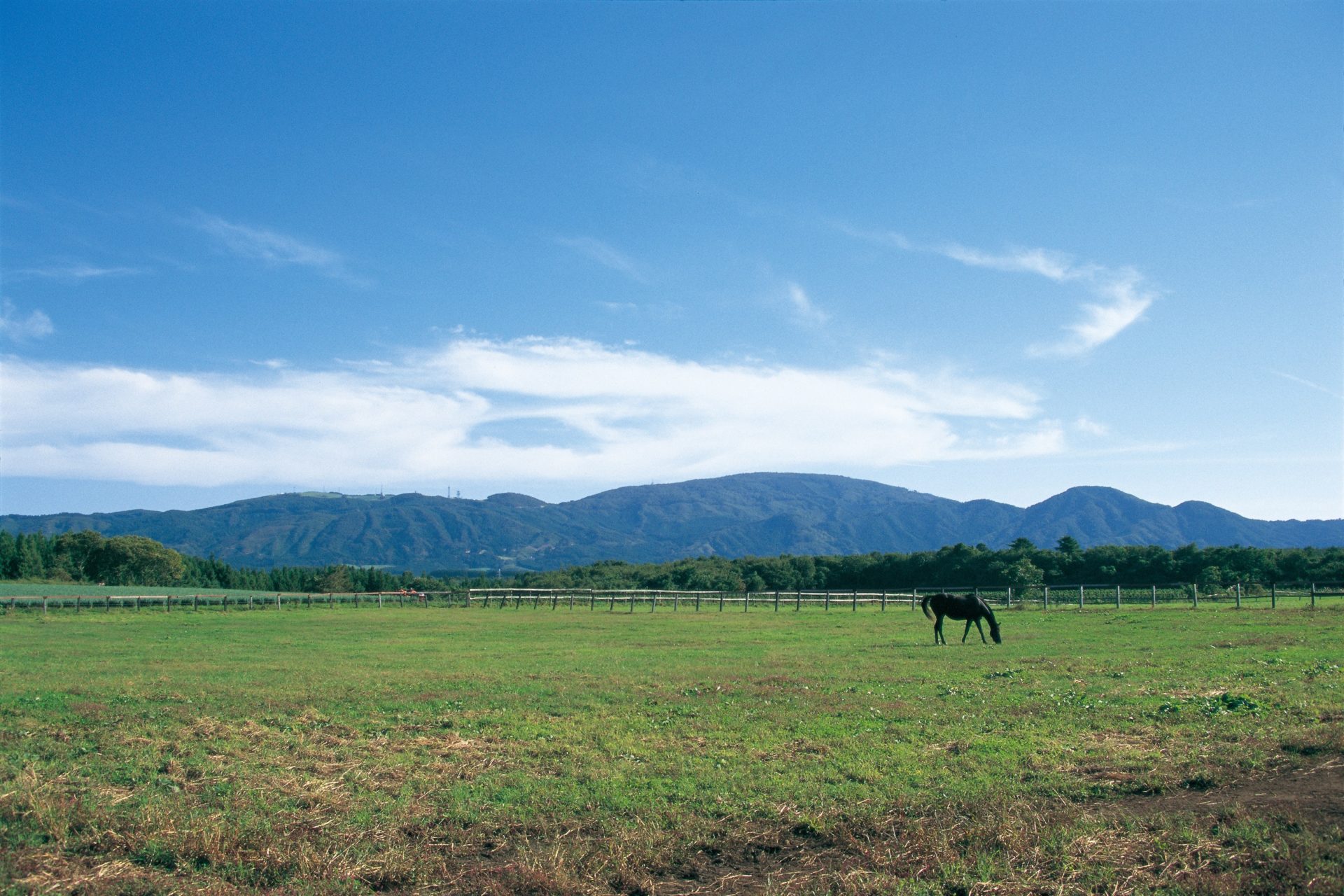 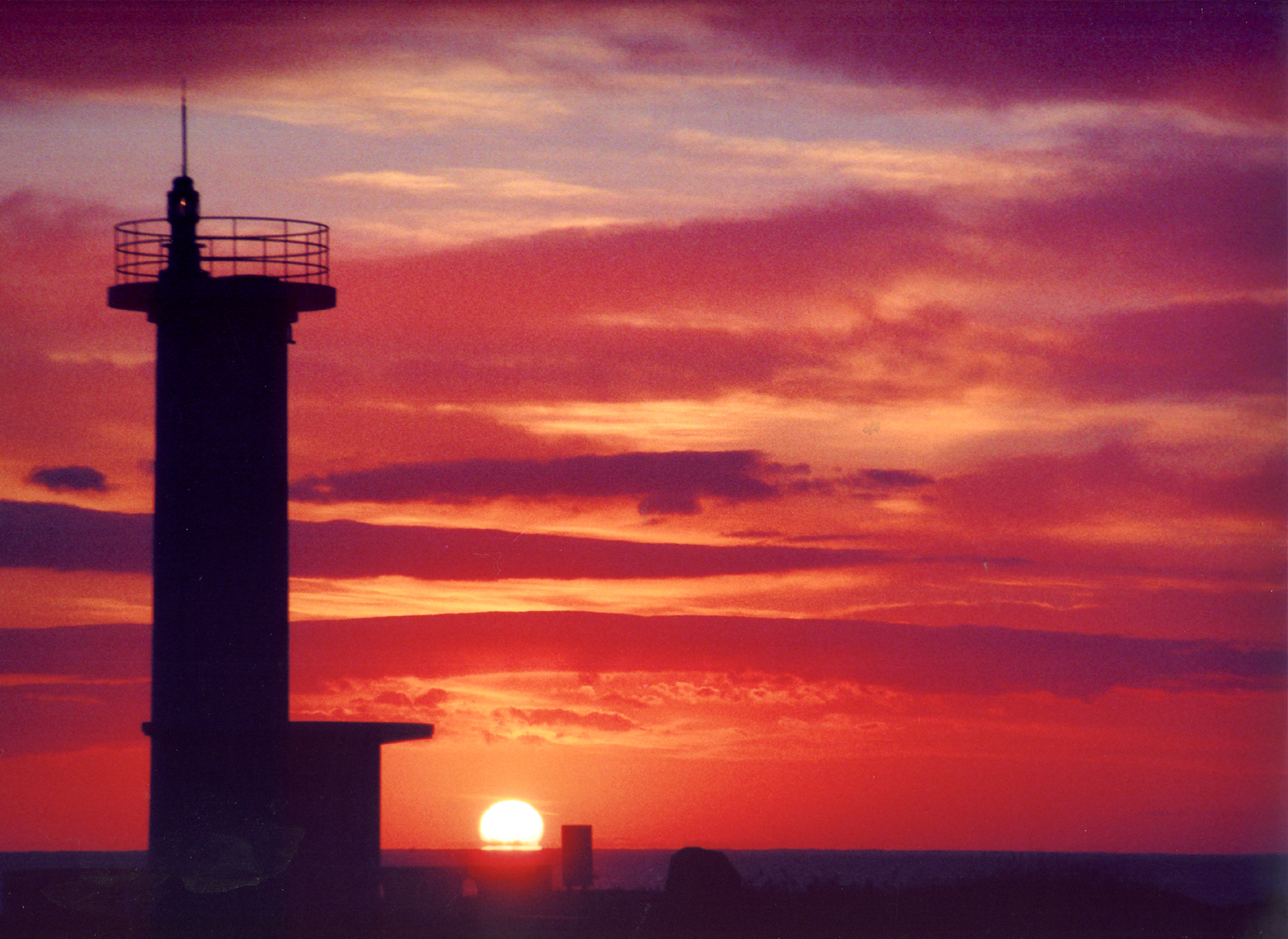 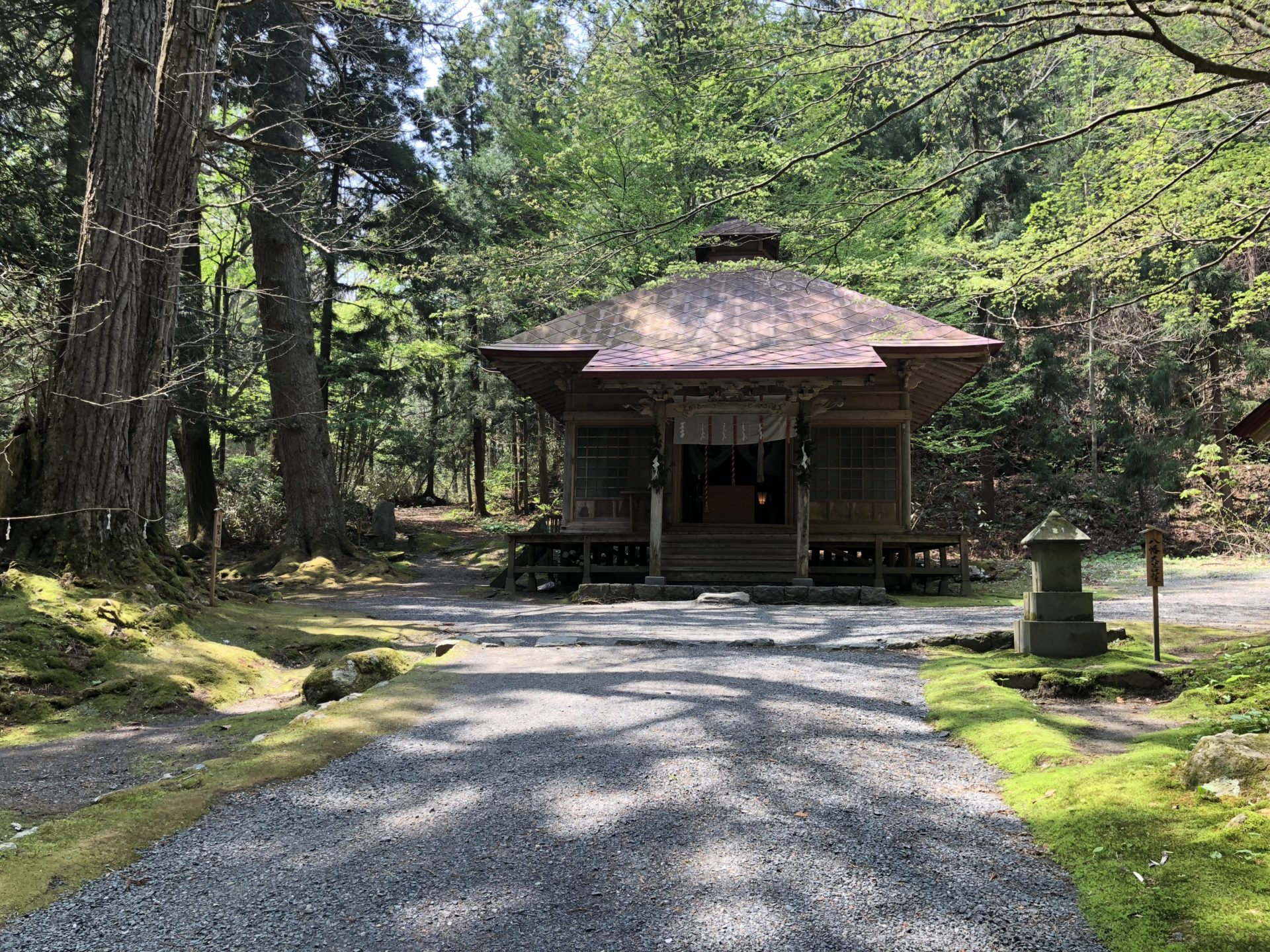 The Strata of Cultures Passed Down from Ancient Times

Hashikami Town, whose catchphrase is “The town where light is born” as the sun rises earlier there than anywhere else in Aomori, spreads from the base of Mt. Hashikami, known for its vivid azaleas, to Hashikami Shore with its view of the Pacific Ocean. The Hashikami Lighthouse, situated in the south-easternmost part of Aomori, is considered a symbolic emblem of this town. To see the morning sun rising over the horizon from the lighthouse is truly breathtaking.
Terashita Kannon Temple is a place to which many people, locals and non-locals alike, have pilgrimaged since it was built 1300 years ago. It is a place where a sacred culture has been passed down through generations. There are many ruins in this town, where a great deal of earthenware and stoneware has been excavated and many clues about ancient lives have been found. The Hashikami Town Folklore Museum exhibits earthenware, stoneware, ironware, adornments, documents and materials on the war, everyday items and rare tools for the mountain and sea life that is unique to this region. Visitors can appreciate the unique history of Hashikami Town from those collections.

Over the course of Hashikami’s long history, various kinds of folk performing arts have taken root in each community. Many intangible folk cultural properties, including Keibai, Hiranai Enburi, Tashiro Enburi, Nanbu Koma Dance, Toyabe Enburi, and Doufutsu Kagura, have been passed down for generations. Keibai, the oldest among them, was established in the Ansei era (1854-1860 AD), and is believed to have been brought to the region from the Kesen region of Miyagi prefecture. It was regularly performed at Meiji Jingu, Yasukuni Jinja, the Ueno Music School, and the National Theatre as part of folk performing arts festivals during the Showa era. Komaodori was created as a folk performing art based on Umaoi, a unique horse raising practice from Nanbu region, and is characteristically unique to the region. This dynamic dance tells the story of raising young horses from grazing in springtime to corralling them back to the fenced-in ranch in the fall.
The Hashikami Town Nanbu Folk Performing Arts Festival is a festival where people of the town gather annually to enjoy various kinds of folk performing arts. The variety of performing arts represented there, including Keibai, Kagura, Komaodori, Teodori and folk music, illustrates the tremendous depth of the folk performing arts rooted in Hashikami Town.